Women make up almost half of all EADA graduates 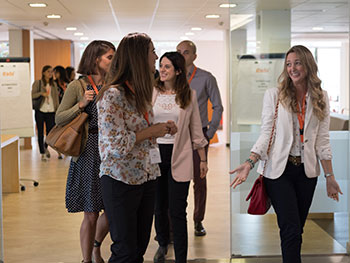 In 2017, women made up 48% of all graduates from the management training programmes at EADA Business School. In the last five years, this figure has remained stable at around 45% from a sample of nearly 5,800 participants. However, according to the latest ICSA Grupo and EADA report on Salary differences and quota of female presence, these two figures contrast sharply with the current 13.2% of female presence in management jobs.

The conclusion to be drawn therefore is that low female presence in management positions is not related to a lack of training.  As the data clearly shows, women represented nearly 50% of all participants on EADA’s management training programmes such as the Master of Science, MBA's and Executive Education.

According to gender equality expert Dr. Aline Masuda, professor and researcher at EADA, “the differences between male and female presence in the business sector are influenced by other factors, not only personal ones”. Masuda makes reference to “the difficulties of achieving a work-life balance, the preservation of rigid management styles in many business areas, the culture of “presenteeism” and the lack of innovation when adopting different working methods such as teleworking”. 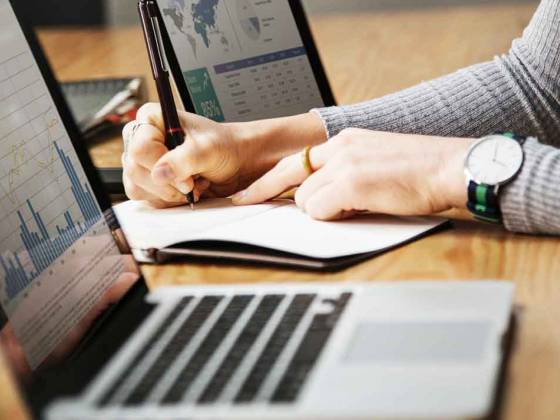 General management and leadership
EADA responds to the growing demand for Data Analysts with their new Postgraduate course in Data Analytics. The programme, developed in conjunction with the Barcelona Data Institute, is addressed to p... 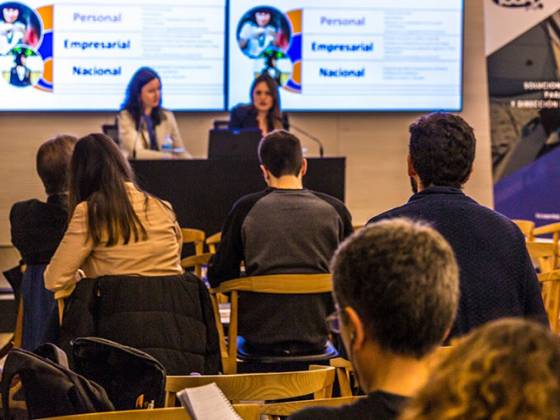 The study, which surveyed 80,000 employees in Spain, points to slow improvements in the closing of the gender wage gap among managers. However, progress has not gone far enough to return salary differ... 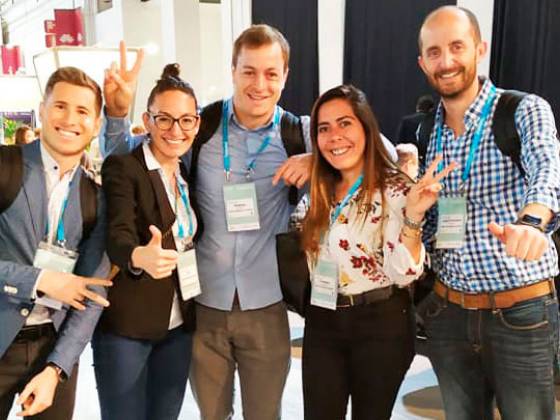 General management and leadership
This week International MBA's classroom will be at the 4YFN, the most important startup event in Europe and the Barcelona Mobile World Congress, the world's largest and most international exhibition f...