VII Financial Diagnosis of Spanish Companies by EADA and Cepyme 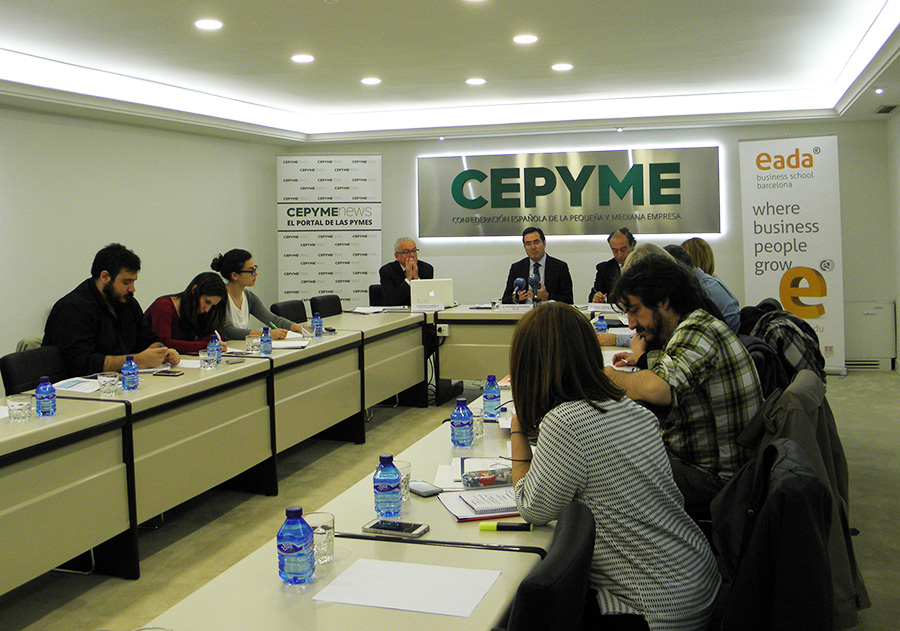 Spanish companies are continuing to recover from the crisis and improving their main economic indicators. These are the findings of the VII Financial Diagnosis of Spanish Companies, a report published by EADA and Cepyme (Confederation of Spanish SMBs) based on a survey of financial managers, general managers, company owners and controllers from over 400 Spanish companies, which confirms the 2014 change of economic cycle. “Although we haven’t still returned to 2009 activity levels, the fact is that the ten chief indicators of Spanish companies improved in the 2015 financial year” stated Rafael Sambola, author of the study and director of the EADA Master in Financial Management.

What’s more, the VII Financial Diagnosis of Spanish Companies found that Spanish companies had fewer credit restrictions. More specifically, according to the survey, only 21% of these companies found it hard to secure loans, a much lower percentage than in 2014 (34%) and 2013 (41%). According to CEPYME sources “although the issuance of loans to SMBs is still far from pre-crisis levels, an improvement has been seen in the last year as regards loan issuance and credit terms”. 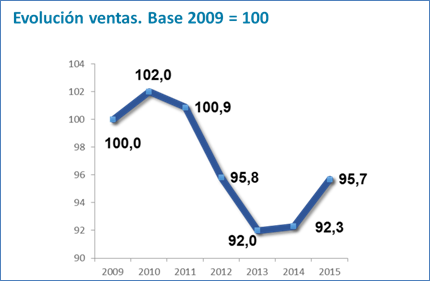 In fact, the latest Banco de España figures confirm that the number of loans to SMBs for amounts not exceeding 1 million euros, issued or refinanced by banks, have increased by 10% over the last year. Hence, 165,471 million euros in loans were extended to SMBs in 2015, which is the highest figure since 2011.

Another of the EADA Cepyme report’s main conclusions is that the companies that export grow more. On average, companies that sell abroad had a bigger turnover – 66% reported an increase in sales as opposed to 52% of companies that do not export- as well as better profitability – 6.6% compared to 6.2% for non-exporting companies-.

What’s more, banking institutions issue more loans and offer better terms to firms that sell abroad. In addition to this, the bad debt percentage on sales is lower for export firms – 2.5% compared to 3.4%-. On the other hand, the average collection period is slightly better for companies that operate in the national market: 71 days for exporters and 64 days for non-exporters. 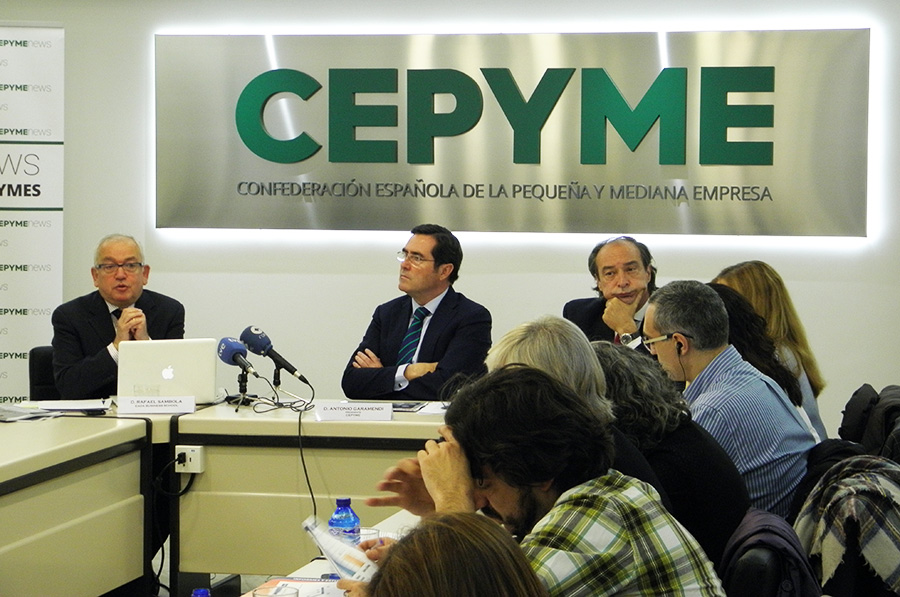 Managers and business owners are more optimistic than in previous years. 65% expect they will have a higher turnover and, in addition to this, 37% plan to increase their workforce –although this increase is not above 7%-. However, three out of four respondents consider political uncertainty as the main risk in the environment -76%-. This was followed by other factors such as the crisis in financial markets -68%- and social instability – 62%-.

In conclusion, according to EADA and Cepyme these are good figures, which show that companies seem to be heading in the right direction. Even so, they point out that we need to keep in mind that a longer period of growth and political stability is needed for companies to recover the ground lost over recent years.