Economic growth does not lead to real equality 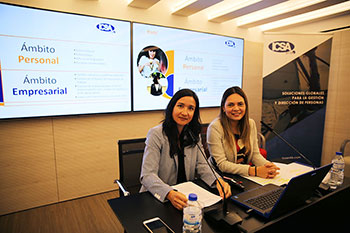 According to Indry Canchila, “during this time the increase in the wage gap has affected women to a greater extent, as has been reported by EADA and ICSA Group in previous editions of this study.”

Although economic recovery has led to an increase in GDP of more than 3% in the last three years, it has not led to a higher female presence or a big reduction in the wage gap which currently stands at 17 % for senior managers, 11.7% for middle managers and 12.1% for workers. In absolute terms, senior male managers currently receive a gross annual salary of 79,545 Euros whereas their female counterparts receive 68,072 Euros. These findings appear in the 12th annual report on “Salary differences and quota of female presence” which was presented today by ICSA Group and EADA Business School. The report was compiled using salary data from more than 80,000 employed people in Spain using direct surveys and online platforms such as www.cuantomepagan.com

“The wage gap for senior management positions in Catalonia is 18%”

As the graph below shows, the economic crisis provoked a decrease in female senior managers and an increase in wage inequality. It seems now, however, that this trend is now changing as women start recovering management positions and the wage gap is starting to close.

ICSA Group partner Indry Canchila, who was in charge of the report, claims that “we’re facing a structural problem because of implicit discrimination in the system. Wage inequality is also reflected in the pension system and a profound change is needed. During the 1st May demonstrations there was a clear demand for equality. This means that now more than ever real change is needed in business.”

Dr. Aline Masuda, professor at EADA Business School and report contributor, accepts that the figures have improved but that change has been too slow. “The financial crisis returned us to a situation of control, rigidity and full availability where we were always going to lose out. Following the various demonstrations, we can see that for the first time there is a real willingness to change this situation.”

Canchila asks whether the necessary changes have been made when designing job positions in the 21st century. “The most asked questions for decades have been How much is the salary? and What are the hours like? We can and we should start asking new questions if we want to break this cycle of inefficiency.”

Both experts agree that there are three main areas for improvement: personal (education and values), business (structures and business models) and political (legislation). According to Aline Masuda, “equality policies are often vague, ambiguous and difficult to apply.” Along these lines, she considers that wage transparency could be a good starting point for achieving equality. “Iceland and Germany have done it. The question is why is Spain taking so long?”

Masuda goes on to add that “senior management positions are not designed to be flexible and family friendly. This is clearly demonstrated by the low female presence in senior positions.”

By comparing the situation in Spain with France and Italy, the report finds that although the percentage of women in senior positions is higher in Spain, the wage gap is also higher than in its neighbouring countries.

Women make up 8.6% of CEOs in Spain. Female presence is notably higher within Human Resources (32%) and Financial Management (19.5%). 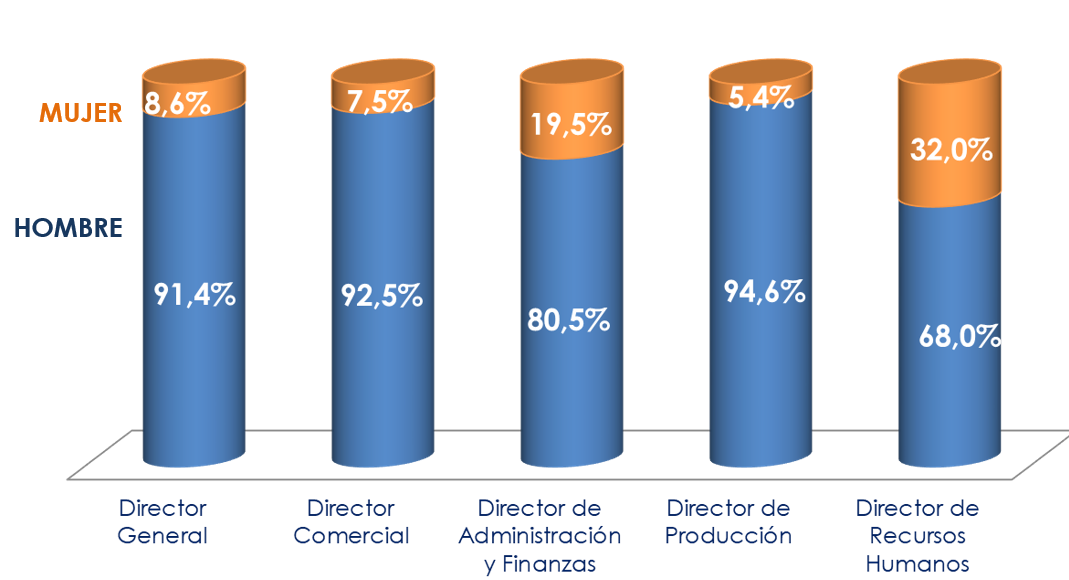 General management and leadership
In July, International Masters and MBA programmes participants will relive the EADA experience in the Extended Program, where they will review the skills and knowledge acquired during the year from... 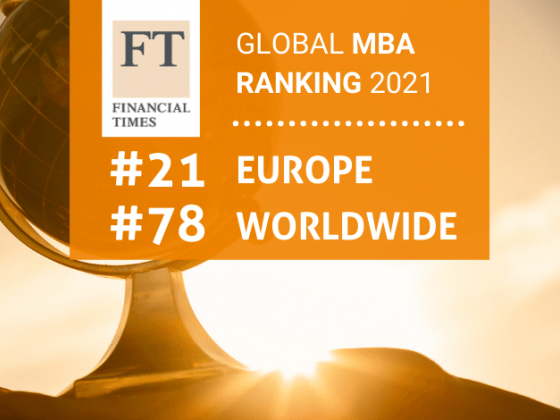 The MBA at EADA is ranked number 78 worldwide and number 21 in Europe.

General management and leadership
In July, International Masters and MBA programmes participants will relive the EADA experience in the Extended Program, where they will review the skills and knowledge acquired during the year from...